Check out some of the best retweets I could find on my feed!

These are some of the cool things I could find with in my Twitter Feed:

Psst… pass it on => Calling all metro-Detroit rising 9th graders… limited seats also available in upper grades if your current school isn't putting you on the path to college! Enter a Learner: Exit a Leader. pic.twitter.com/byQqoy51ZT

So very proud of my very own high school , and how they have progressed since the time of my attendance. I am glad to see that they are going with in the right direction as far as graduation rates ,and post secondary education enrollment. #JRLA2K15

so my school installed a cry closet in the library LMFAOOOOOOOOO what is higher education pic.twitter.com/6rGcJv9qjr

With these week being finals week, sometimes it is hard to get everything that you need to under control. Sometimes you just have to cry it out, and hope for better days. I believe that I am overly stressed with all of these classes. This would be the most perfect idea to incorporate in all schools , especially during finals week.

Sometimes Marcelo just knows the right things to say, at the right time. This is something that I need personally as motivation as I go on about my day . I have to absolutely start thinking as my self as a success.

Social media is at it’s all time high, with celebrities all around taking to the screen. Sprint CEO, Marcelo Claure gives us the insight to what is going on within the Sprint Corporation.  Along with his prestigious duties as the CEO of such a large corporation, he sits on the board of SoftBank, and also serves as a father of five children. 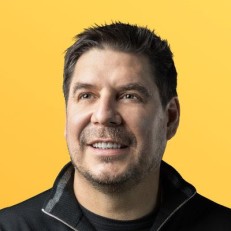 Marcelo often uses twitter as a platform to display various changes that are going on with the Sprint Corporation, such as awards presented to the company, any new business that is dealing with the company that employees, or even customers to know. He even shows his passion for soccer , via twitter by allowing his followers to see the updates on his favorite team.

Claure uses his social media platform on twitter to communicate with various groups of people. His twitter serves as an aide to all, enlightening communities all around the world. Originally being born in Bolivia, he never forgets to incorporate the hispanic community amongst his twitter feed.  Located Below: 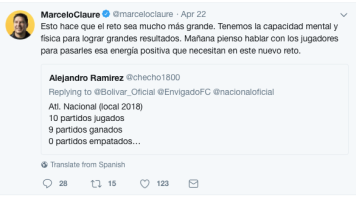 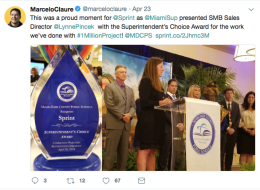